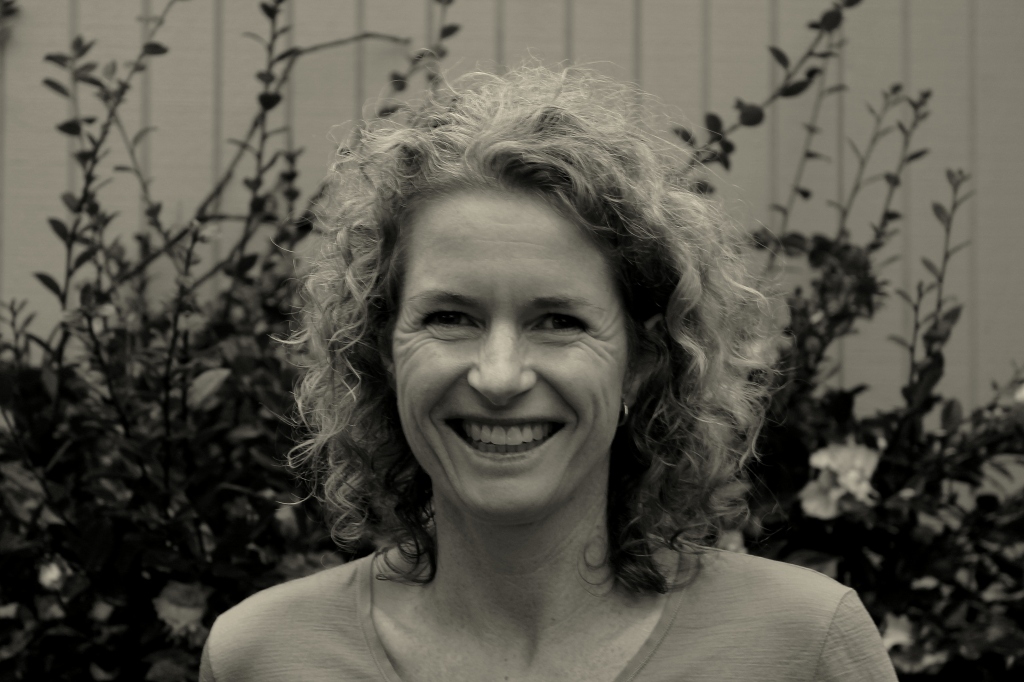 I’m Andrea, a lover of words and ideas and how the two interact. I live in Hamilton, New Zealand, where I tinker with words and tidy them until the message stands out elegantly. I also write about science and nature.

As your copy editor, my first job is to make your writing correct. I tame all the potentially deviant punctuation marks, spaces and words that give your writing an air of “I was in a hurry”.  This matters because otherwise your readers will wonder whether you were really in a hurry or you don’t know the difference between “their” and “there”.

Certainly, when my writing is rolling off my fingertips, my there/their versions sometimes get muddled. Most of us need to get our ideas out without engaging the quite different part of the brain that monitors not only the tricky twists of written English, but the tenses, the singular vs. plural, the grammar. There’s a lot to know, and I fall to my knees in front of anyone who can do it in more than one language.

But a lot of people notice errors in what they read, and when that happens, they sense a lack of professionalism. It’s unfair because of course you can be a brilliant optometrist, for example, without knowing that you’re not an Optometrist, just an optometrist. (That particular slip-up is one that most people won’t notice. But perhaps the practice recently raised its fees — but hopefully not it’s fees.)

My second job is to check the words you’ve used to make sure your message is as clear as possible. Often it’s a simple re-ordering of words, or perhaps there’s a better word you could use. Or perhaps your tone oozes bossiness and your readers would be more receptive to a friendlier touch. Because I track my changes, you always get to decide whether you’ll accept or reject my suggestions.

How I got here

Once upon a time I found myself writing in the London offices of New Scientist. I was in the web section for a while. The web editor got sick of moving the speech marks in the copy I gave him each day, and eventually a conversation ensued.

“Andrea, the speech marks go outside the punctuation at the end of the speech.”

“Um … it’s how everyone does it,” he said. “It’s the rule no matter who you’re writing for. It’s just the rule.” I’m sure he was doing some internal eye-rolling.

The inside of me turned scarlet. “Oh … I can’t believe I didn’t know.”

I’ve appreciated his honesty ever since.

Not knowing what you don’t know

How had I not noticed the correct speech mark location, and why had nobody previously pointed out my error? In the previous two years I’d finished my DPhil at Oxford University and been runner-up in two fairly major science writing competitions. I’d been in the top five percent of the country in English in my final year at school. I’d read a thousand books.

Later, the web editor’s offsider told me that my copy was much better than a lot of what they received. I needed that boost! That and my subsequent 19 years have shown me that most people — including the super-smart ones — need help with the mechanics of writing. They either don’t like those details, don’t care, or, as was the case with me, have a few weaknesses that escape their attention.

Since those New Scientist days, writing’s been my livelihood. I returned home to New Zealand, enchanted by the world of science writing I’d discovered, and worked as a communicator for a medical research institute and then as a freelance writer.

In 2017 I completed a New Zealand Writers’ College copy-editing and proofreading course. This taught me about many other details of English I’d been unaware of. I now thrive on helping to craft excellence in other peoples’ writing.

I turn my attention to every detail of your writing, including the errors that you don’t know you’ve got. I believe the reader’s experience is the highest priority. I promise to make sure that our written language’s jumble of letters, spaces and punctuation marks deliver your message to your readers simply and clearly.